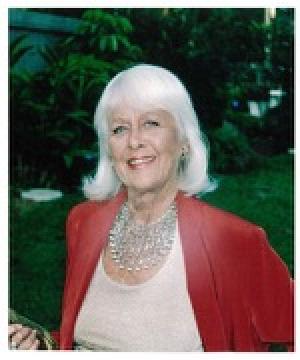 After graduating from the American Academy of Art in Chicago where she studied fashion design and illustration Joan Baliker traveled to California to her first job as a color consultant in a decorating and design studio. Later she married a military man and, while traveling around the world, she took art classes at each place the family called home -Simi painting in Hawaii, pastel portraits in Texas and wood carving in Florida, their last stop.

Feeling an intense pull to explore the inner and mysterious realms of herself and others, she began creating figurative sculptures of those people who have been and are walking a path of peace and inspiration.  From Gandhi who, after listening to an inner voice, would lead a nation down a different path, to tribal men and women of the Wodaabe of Africa who live peaceful lives of sharing and caring. She calls them friends, or Kindred Spirits and they have become very close as she strives to enter into their thoughts and express their feelings. joan believes that the sculptures are positive examples of the common ground of humanity and will lead people to a greater understanding of each other's chosen paths through life.

A statement made by joseph Campbell, a learned mythologist and teacher, defines her goals:

Now the trick for the artist is to present his material so that it doesn't put a ring around itself and stand there as separate from you, the observer.  And that Aha!  That

you get when you see an artwork that really hits you is, “I am that! I am the radiance and energy that is talking to me through this painting." In purely empirical terms, it is called participation. But it's more than that, it's identification.

This identification is the experience joan hopes to bring to others in the creation of these figures and the goal that gives her artwork its true meaning. 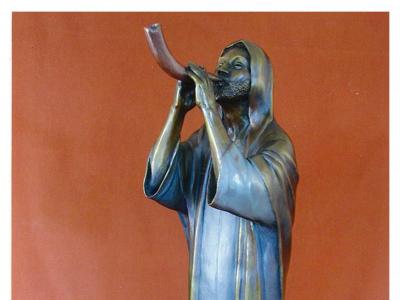 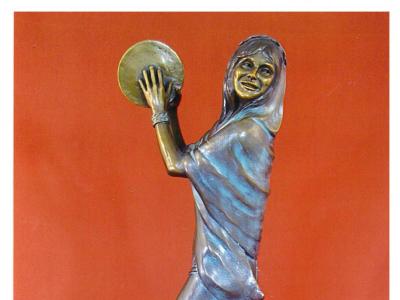 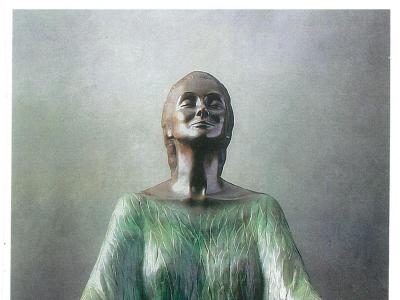 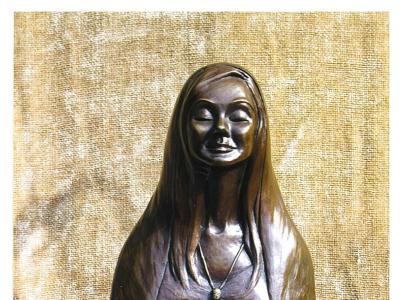