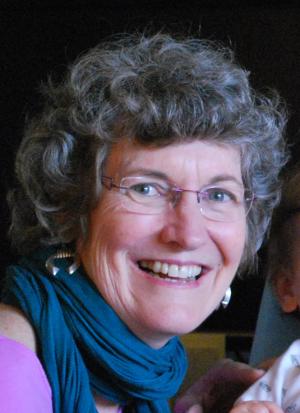 Julia Trawick Knight, sculptor,  has completed over 50 commissions for public and private collections.  These commissions include the 9-foot tall Morgan Monument to Education, in Cartersville, Ga.; the portrait sculpture of President Jimmy Carter at the Booth Museum of Western Art; and the six life-sized sculptures of athletes in the Polk County Sports Walk of Fame, Cedartown, Georgia.

Knight's figurative monuments use enduring design and materials to evoke the immediacy of emotion and action portrayed by their subject. The movement in Knight's sculptures draws the viewer around, up, and over the forms made by gestures, clothing, muscles, and facial expressions. Clothing the figures gives them the dimension of time, as the movement of the cloth reveals the previous action.  Viewers are drawn to interact with the space occupied by the statue, to touch the forms and examine them from various lateral and vertical vantage points.  Sculpting the clues to reveal the story in the statue, Knight combines the visionary design of an artist with the craft of a skilled contractor who builds a solid structure.

Knight has experimented with wood-fired ceramics and collage.  Her work with porcelain earned a residency at the Hambidge Art Center.  Knight earned her BFA at the Ringling School of Art and Design in Sarasota, Florida.  For many years her working studio was in Pietrasanta, Italy.  Since 2014, she has lived and practiced her art in Decatur, Georgia. 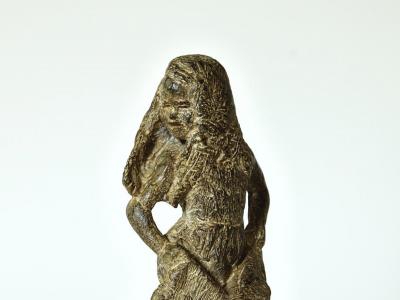 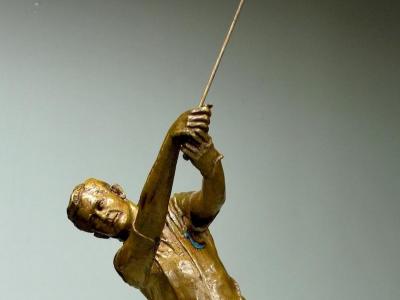 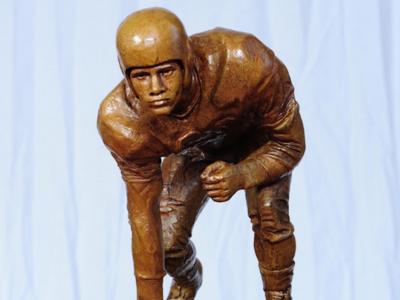 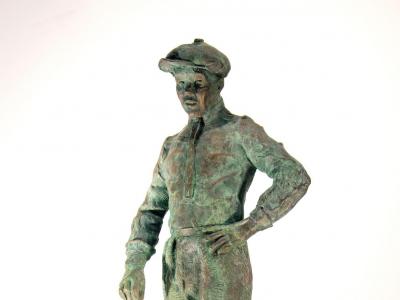 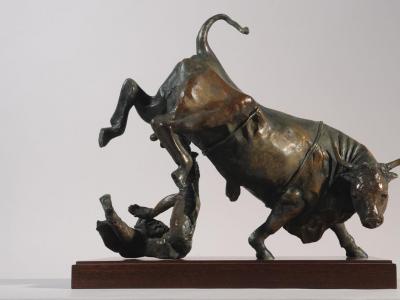 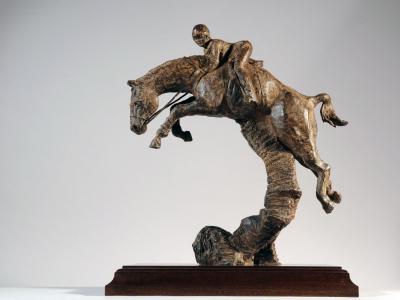 Within a deep meditation a magical moment happens.   A path opens into that mysterious place where ideas rest.  Research, site examination, and other clues come together and find form.  The idea transitions from the soft forms of the clay so easily scratched and dented into the shiny, hard, yet fluid, bronze metal.